Hey, Wishing everybody a very Happy and Prosperous Diwali.

Its my Whimsical take on a rather boring generally otherwise ignored Tap-Root. This dish is something I came up for the first time over two years ago.

One odd day in 2016, in my professional I had some beets just left around, with which I wondered what to do? Considering that, how much carrots are similar to beets, texture and taste wise (similar carbs), I pondered if beets would make a half decent halwa.

There was only one way to find out… Here goes nothing…

Though to begin with you’d a few things

(Pro Tip: Break the leaves into 2-3 pieces, it gives better flavour and also, the thing won’t jump at you while you are stirring. ) 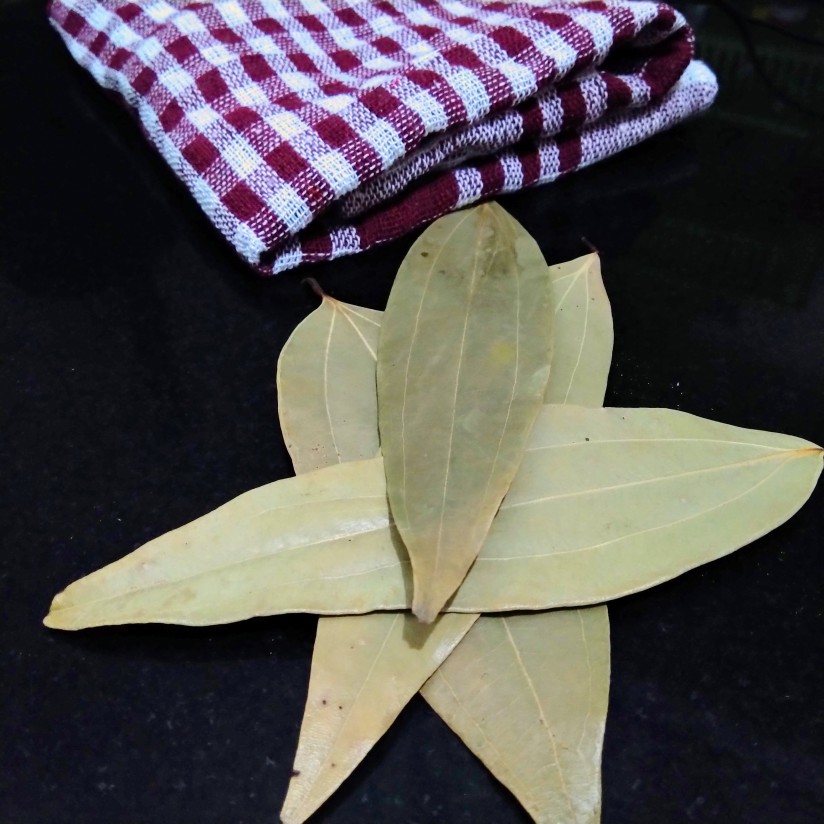 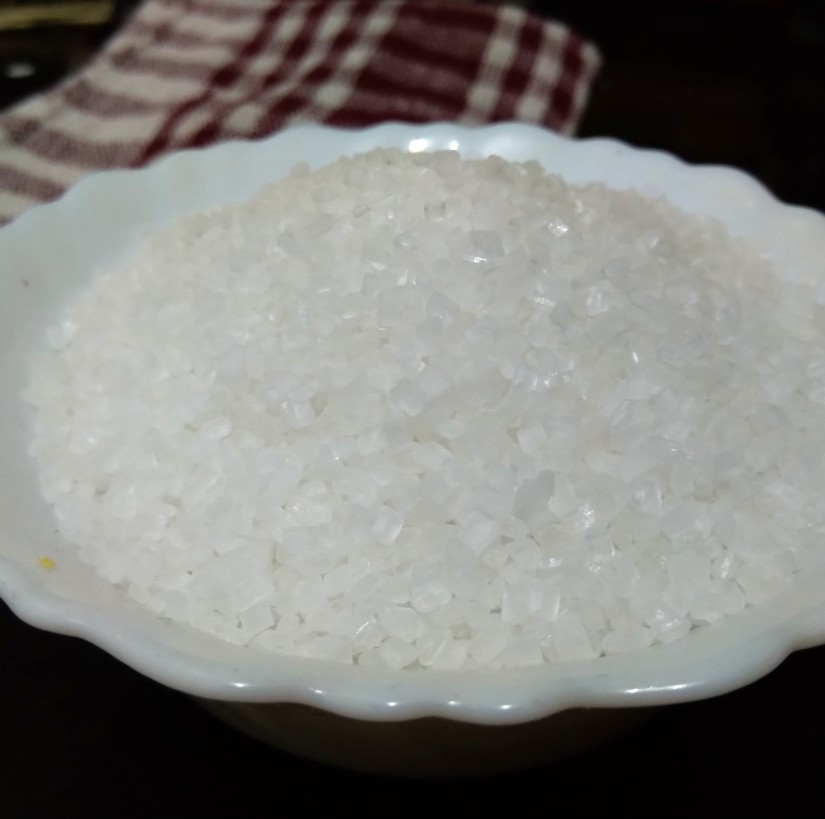 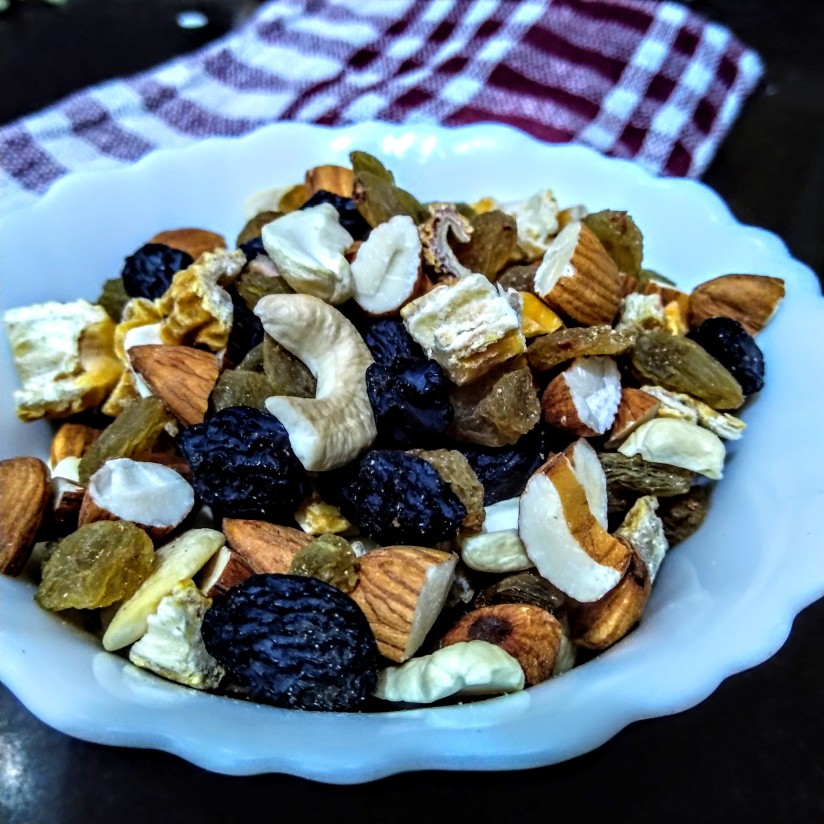 I being the lazy person I’m, I prefer to use as few ingredients and as few vessels as possible. But despite that I had to use more dishes than I was comfortable washing. Anyways, so in a pressure cooker or a big sauce pan, which ever is convinent for you, put the grated beets and milk in, drop in the tej patta and cardamom. stew it till the beets turn tender and evaporate half the milk away.

Strain and reserve the liquid. Remove the bay leaves and cardamoms. On a different Kadhai, heat the ghee add in the cooked beets, simmer over low heat gradually adding the reserved milk. Keep stirring so as to not let it stick to the base of the kadhai.

Once all the liquid is incorporated, continue to further caramalise the beets over low heat. To be noted this is the most important step, your Halwa will taste dependent on how much time you invest on this step ( I spent around 2 hours doing this).

When done, it’s time to add the good stuff. Start up with the dry fruits and nuts

Continue by adding the sugar and Peda

Mix in well and cook further till all the peda and sugar dissolve. You will know its done when it hits your nose. You could add a bit of cardamom powder at this stage, I didn’t because I’m not a big fan…

Cheers You have your #ChukundarkaHalwa!!!!!!!!!

View all posts by thewhimsicalchef